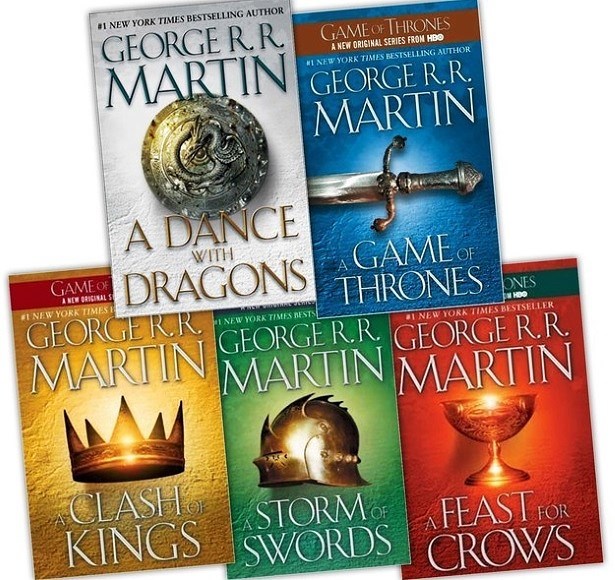 OK, time to revive this hibernating blog! First let me explain the reason behind my long lapse in posting. Starting in January last year, I began reading the Game of Thrones (GoT) book series because I became so enthralled with the show. Also, I started focusing more on my paper-flower business Closet Full of Crafts, as well as working more hours in my day/evening job as an academic advisor. Just in the past month, my city (Houston) has been dealing with Hurricane Harvey's aftermath in which I lost 2 vehicles to flood water, not to mention a paycheck because of my workplace being closed. My home was surrounded by flooding yet remained unscathed, thank the stars. Others were not so lucky. I've since been able to replace both vehicles, and life is getting back to normal.

I didn't post any reviews of the GoT books because, considering the immense popularity of both the books and the show, I didn't want to spill any secrets or be tempted to get carried away in the comparison (something quite easy to do!).

I'm just now wrapping up the last available book in the series, A Dance With Dragons. The books helped remedy my withdrawals while waiting for each season to premier. But now, I fear the burning yearning will be prolonged seeing as how the series won't be back until 2019 AND Martin is still not done with the next book Winds of Winter, which he hinted might not be out until 2018 or later. (Double ouch!) 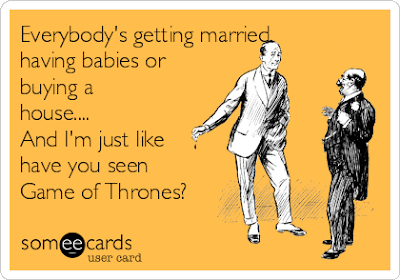 All I'll say is that the show and the books are both outstanding and provided me a double thrill because each has a unique story line. Over the last year, I've only managed to read a couple other books outside of GoT, including The Count of Monte Cristo and a non-fiction book titled The End of Diabetes by Dr. Joel Fuhrman (which I might review soon) into my narrow reading schedule.

Anyway, as for GoT, I'm in love. I'll spit you a short list of my likes and dislikes regarding just the books, and I'll try to avoid spoilers. 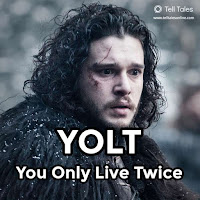 I'd love to hear what you love/hate/dislike/like about the books and/or series.
Posted by Neesha at 1:26 PM 0 comments 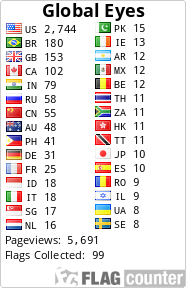